How To Compare Two Excel Spreadsheets

DiffEngineX runs on Microsoft Windows and will compare or diff two Microsoft Excel workbooks or spreadsheets. It was the first Excel compare product released that could reliably compare two medium sized Excel spreadsheets in a matter of seconds rather than minutes. DiffEngineX makes two temporary copies of your Excel workbooks being compared and will highlight the differences using color. It will also generate a cell-by-cell difference report in a new Excel spreadsheet. It can be used from its user interface or driven using command line arguments from either the Windows command prompt, a cmd or bat file or .NET software. 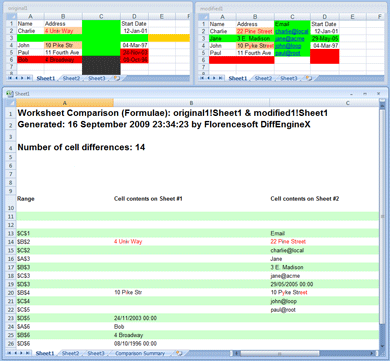 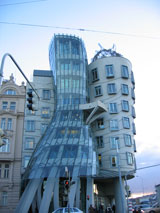